The RBA has decided to leave the cash rate unchanged for the 2nd month in a row at 2.25%, defying market expectations.

These are record low levels, with the last interest rate increase not seen since November 2010 when rates increased by 0.25% to 4.75%. Find our how to take advantage of these low rates with picking property hot spots here. 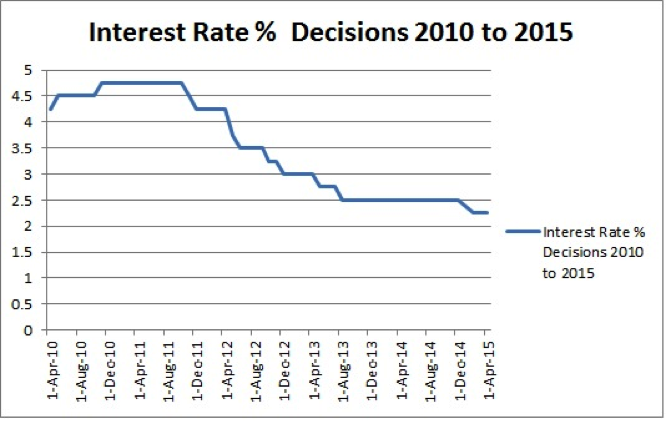 The Board cited that rates were kept steady as ‘growth is continuing at a below-trend pace’ and it was ‘appropriate to hold interest rates steady’ with a further ease in rates predicted.

It was noted by RBA Governor Glenn Stevens that lending to investors was stronger than owner-occupiers but both were steady at present.

Governor Stevens also noted a need to cool the growth in investment in the Sydney market ‘dwelling prices continue to rise strongly in Sydney, though trends have been more varied in a number of other cities. The Bank is working with other regulators to assess and contain risks that may arise from the housing market” he said.

On a positive note, the Board also acknowledged an increase in commercial property prices due to the long-term decline in interest rates. 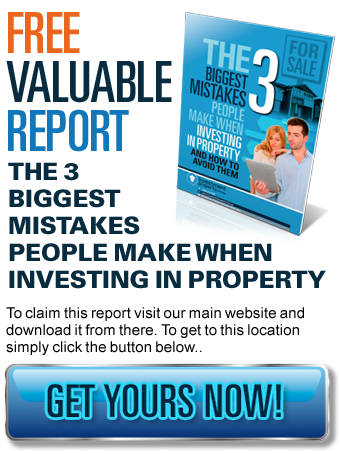 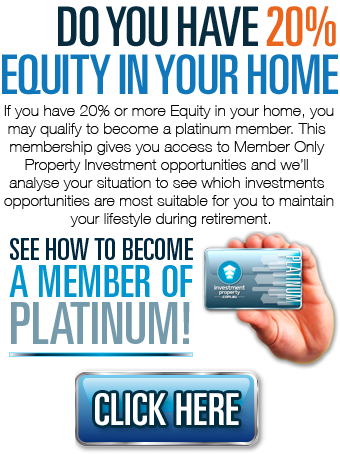